The Chow Chow is a Chinese breed of dog known for pulling sleds, hunting, and guarding. However, the name comes from the Chinese word ‘chou’ meaning edible, as the breed was once believed to be used as a source of food.

It was recorded that a Chinese Emperor once owned 5,000 of the breed that he used as guard dogs. The Chow Chow was introduced to the Western World in the late 1800s and swiftly gained popularity, however the breed suffered in China as it was mostly eliminated during the cultural revolution. 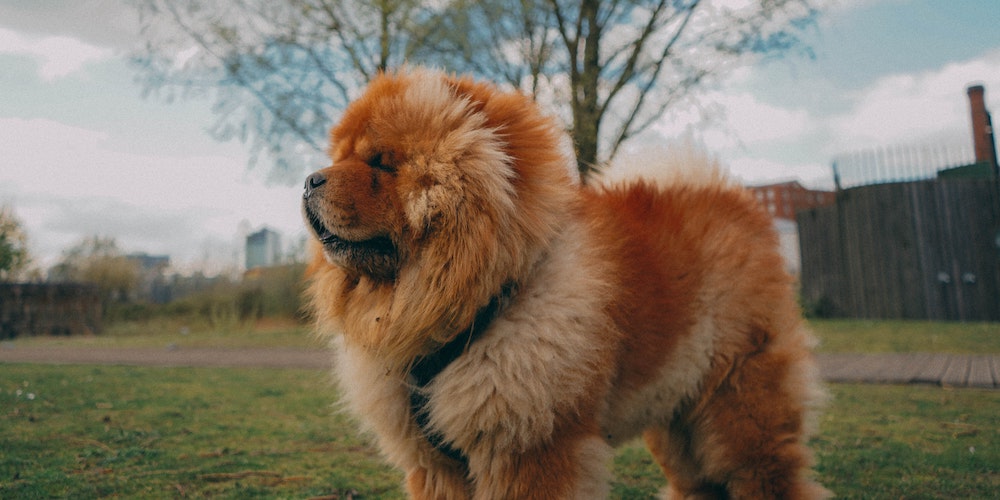 The breed is known for its purple/ blue-black tongue colour and its thick coat with a mane like appearance. In fact, so much so that it’s often referred to as a ‘puffy-lion dog.’ It’s a sturdy dog with a broad skull, small ears and straight hind legs which give it a stilted gait.

Chow Chows have deep set eyes in an almond shape and a unique curly tail that sits on its back.

They require a lot of training to ensure that they retain a good temperament and must be introduced to other dogs early to avoid aggressive behaviour.

They are good guard dogs but can become attached to one person and may snap or bite if they or their owner is threatened. This is why they are generally suitable to a single person house-hold. Chow Chows are intelligent dogs that are relatively independent and can happily entertain themselves. 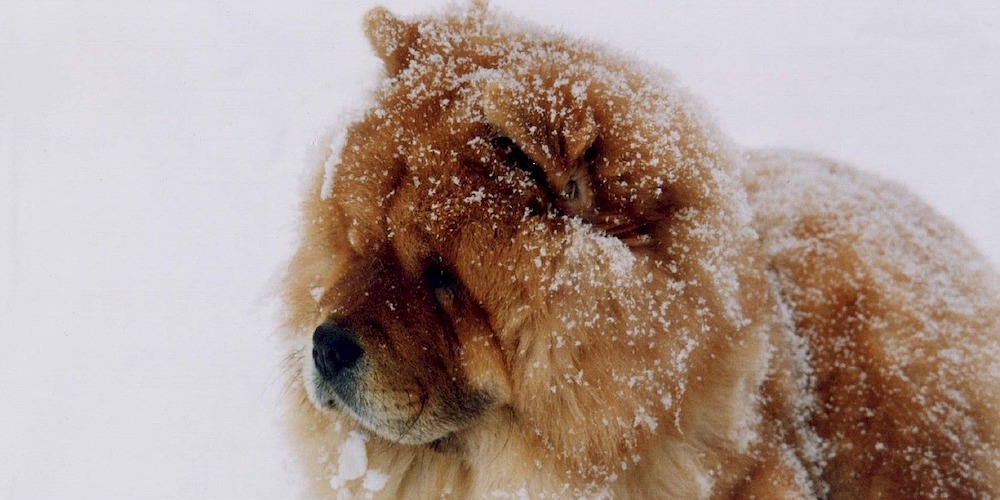 The breed must be brushed daily to keep their coats under control as it is a dense double coat. They can suffer from entropion, glaucoma, hip dysplasia, juvenile cataracts, lymphoma and gastric cancer. Chow Chows are also a high risk breed for autoimmune disease and skin melanoma.

Owner’s must not over-exercise Chow Chows when they’re young as it can lead to bone and joint problems later in life. They must also restrict any rich foods as they tend to easily gain weight.