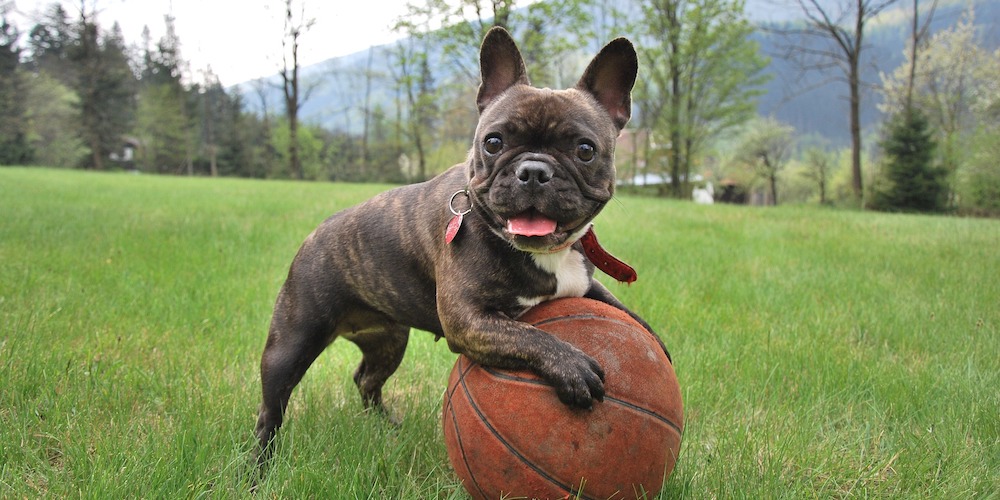 Lace workers from England left for France in the late 1800s to find work. With them they took a small breed of bulldog with upright ears to keep as companions. This new style of dog was popular with the French, resulting in an increased demand in breeding. The breed was named the ‘French Bulldog’ and is now highly regarded for its great companionship.

The French Bulldog is a compact, muscular dog with a short flat coat. Its sturdy body has a broad chest and narrow hips with a straight or corkscrew tail. It has round dark eyes, erect bat shaped ears on a large square head.

This breed thrives on attention and is suited for a single-person household where it doesn’t have to compete for attention. The French Bulldog is a playful, alert and affectionate dog.

It is lively and excitable but does not bark a lot, which makes it popular in apartment living. It also gets along well with other people and plays well with other dogs.

French Bulldogs have some health issues, the most common of these is a condition called brachiocephalic syndrome. Because of their head shape and specifically their short nose, French Bulldogs may not be able to breathe properly. This increases their risk of overheating.

Other potential problems include dislocating knee joints and soft palate issues. Ensure you check the bloodlines and breeder history to try and avoid some of these issues before purchasing a pup.

This breed’s short-haired coat is easy to groom and requires a bath only twice a month. They are very susceptible to overheating and should not be exercised in the heat of the day. Other issues to be aware of;

For more of our Popular Dog’s visit our blog. 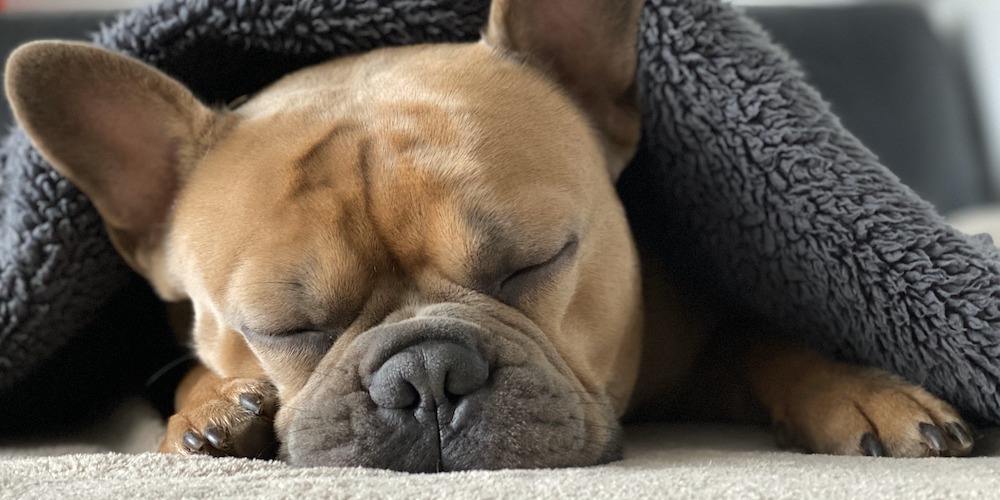